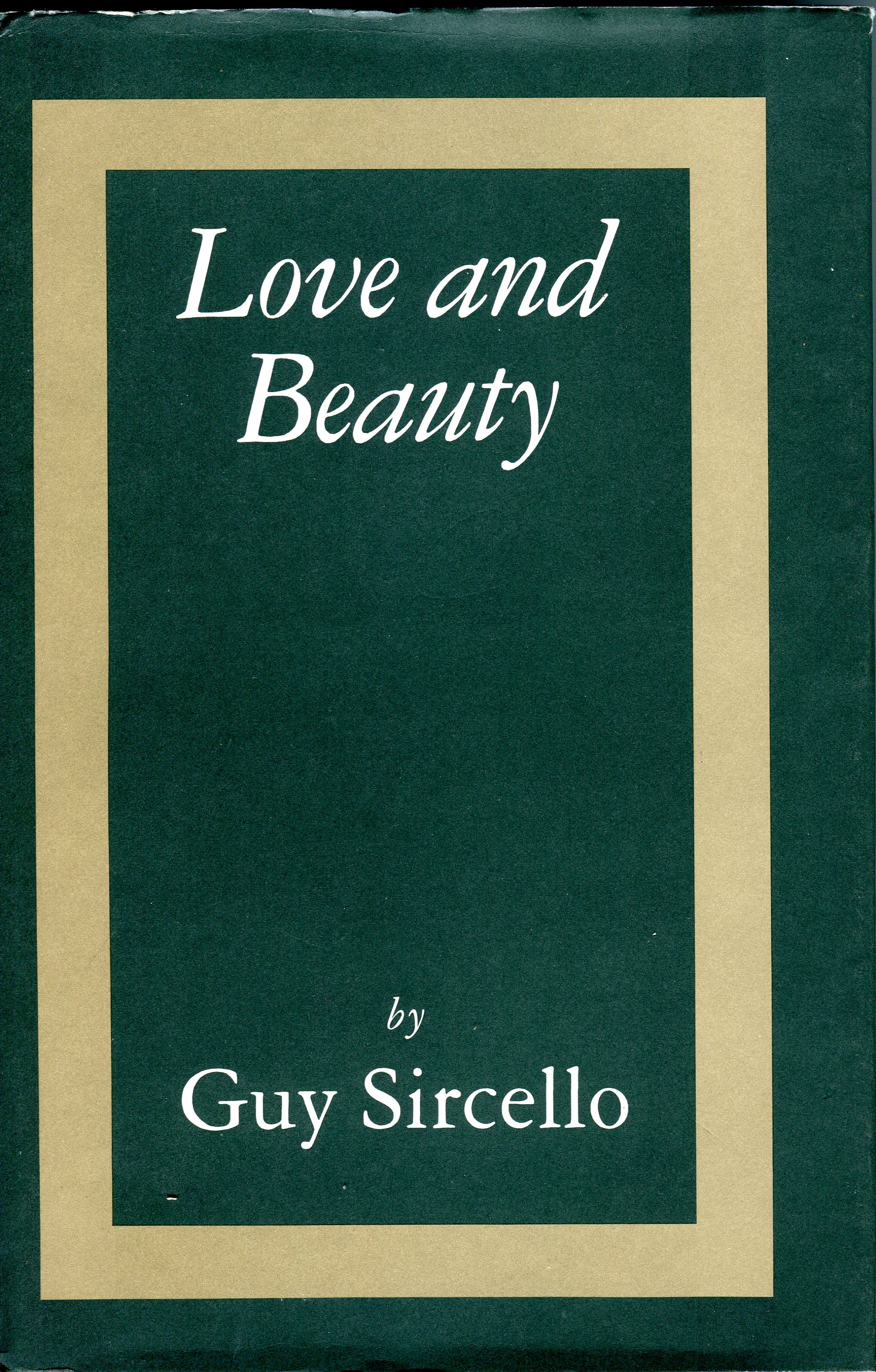 Reçu ce jour de New-York ! Mais d’abord finir les éléments de poïétique générale de René Passeron. Résumé : Building on concepts developed in his previously published New Theory of Beauty, Guy Sircello constructs a bold and provocative theory of love in which the objects of love are the qualities that “bear” beauty and the pleasure of all love is “erotic,” without being “sexual.” The theory reveals a continuity of subject matter between premodern notions of love and modern notions of aesthetic pleasure, thus providing grounds for criticizing modern tendencies to isolate the aesthetic both culturally and psychologically and to separate it from its home in the human body. 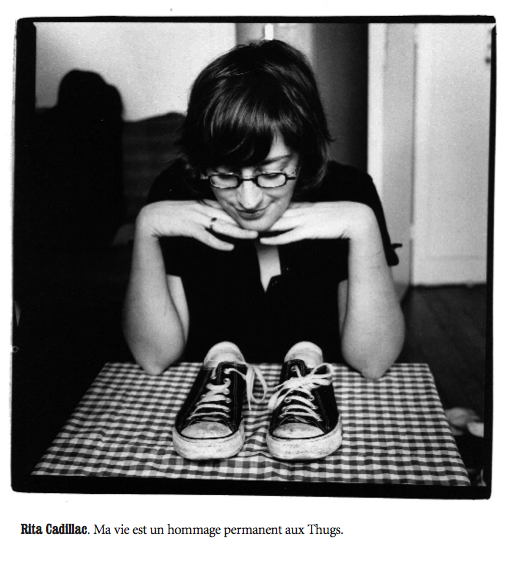 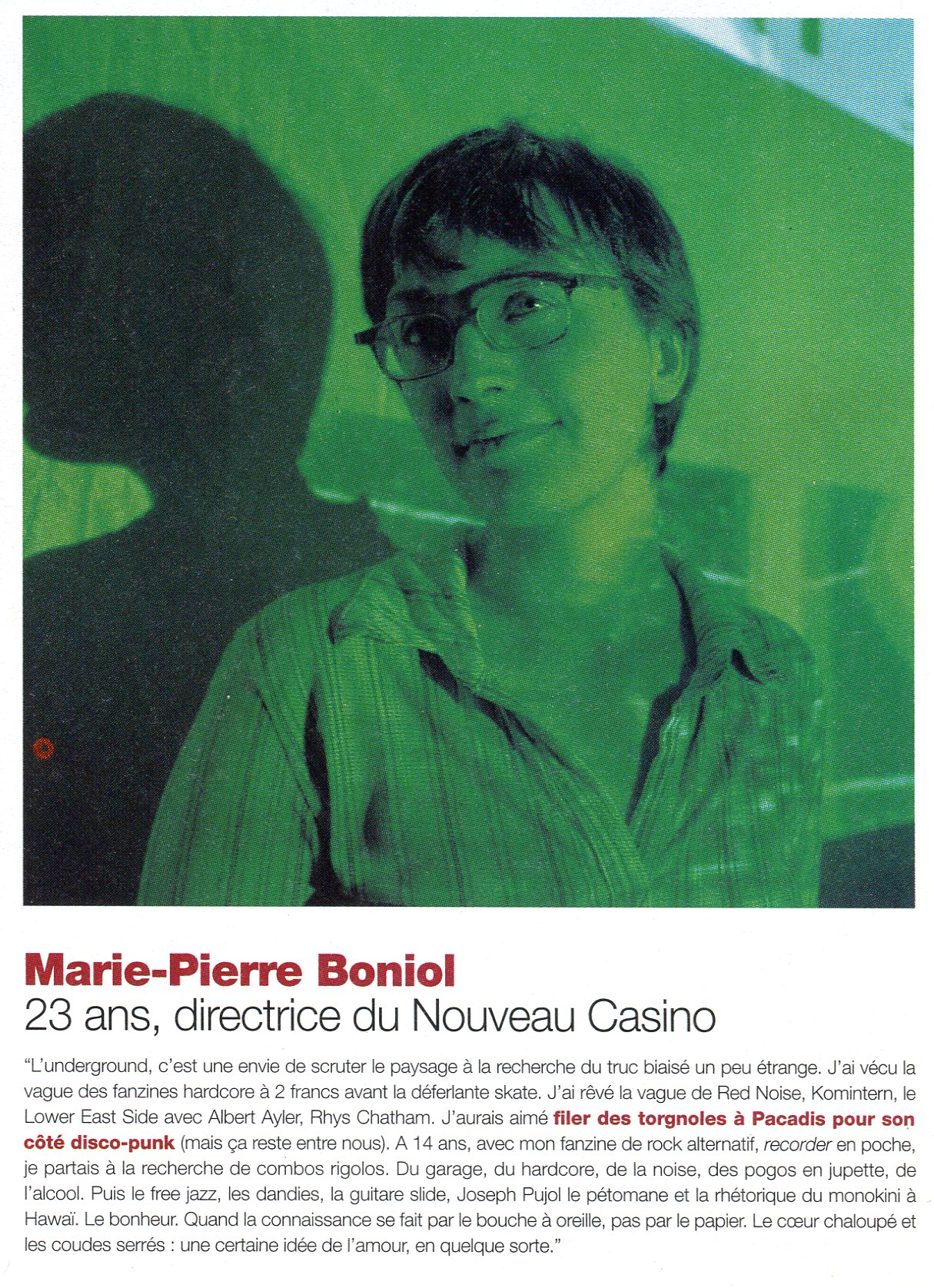