“Path is like a snake, it curls around the whole of Little Belaire with its head in the middle and the tip of its tail by Buckle cord’s door, but only someone who knows Little Belaire can see where it runs. To someone else, it would seem to run off in all directions. So when you run along Path, and here is something that looks to be Path, but you find it is only rooms interlocking in a little maze that has no exits but back to Path—that’s a snake’s-hand. It runs off the snake of Path like a set of little fingers. It’s also called a snake’s-hand because a snake has no hands, and likewise there is only one Path. But a snake’s-hand is also more: my story is a Path, too, I hope; and so it must have its snake’s-hands. Sometimes the snake’s-hands in a story are the best part, if the story is a long one.” 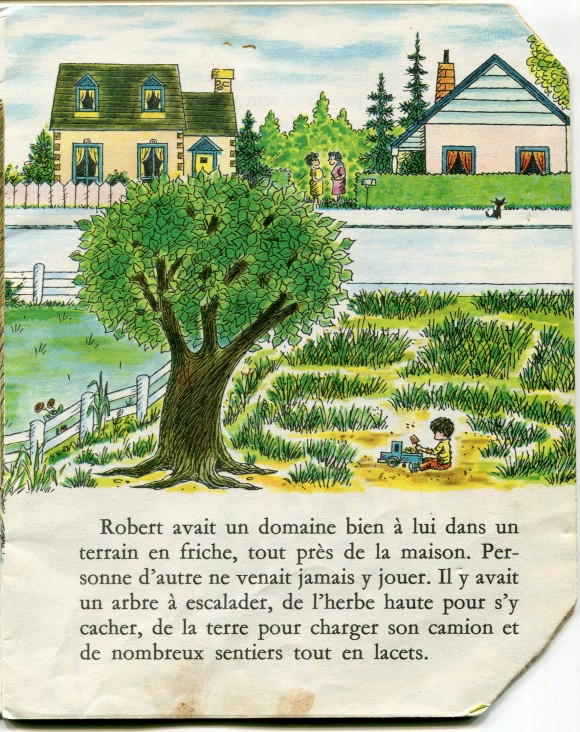